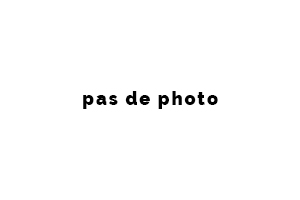 Born in Athens of a foreign father in 440 B.C, Lysias was one of the ten great Attic orators included in the Alexandrian Canon. Only thirty-four of his speeches have been found, although he is thought to have written over three hundred.

Lysias is considered one of the world’s first lawyers, although he only pleaded once – against Eratosthenes, murderer of his brother Polemarchus. Eratosthenes was one of the Thirty Tyrants imposed in Athens by the Spartans at the end of the Peloponnesian war, after the Athenian surrender in 404 B.C.

One of the Thirty Tyrant’s first measures had been to attack upon the resident aliens – the metoikos. Lysias, singled out as one of the tyrants’ top targets, was only able to escape thanks to the help of a large bribe, and thereafter put his mind and wealth in service of pro-democracy Athenian exiles, who were to free the city of the Tyrants’ rule just one year later.

He proved loyal to Pericles, the great Athenian leader who mobilized his city’s forces in defense of democracy against the Spartan invader, and can no doubt be counted among the ranks of those who Pericles said in his funeral oration for Athenian soldiers  in 431 B.C. “judged happiness to be the fruit of freedom and freedom of valour.”